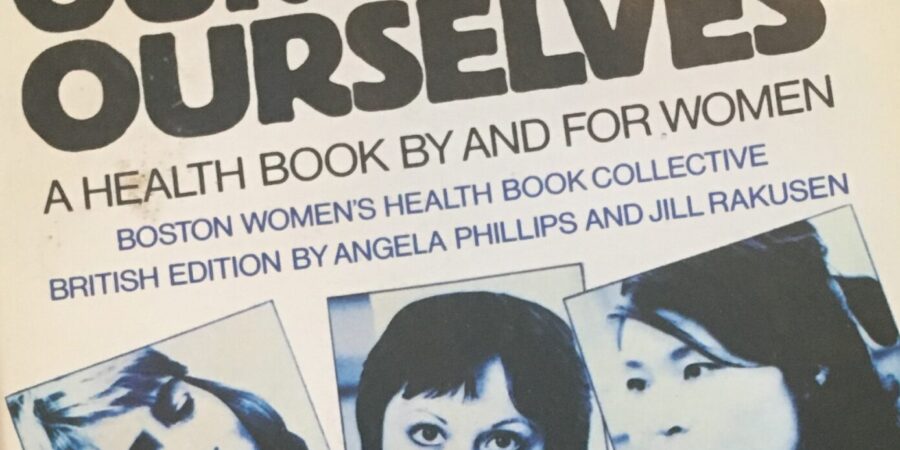 I enjoy reading lists of books and films and albums that shaped my friends. Even people I don’t know that well, but see on Facebook and other sites. It is a peculiar mixture of performance and vulnerability, an insight into the suits of clothes we put on, our armoury for the world, our make up.

You know the type – where you copy and paste a standard text like this:

I have accepted a challenge from X to post seven books I love; one book a day, no exceptions, no reviews, just covers. Each day I will ask a friend to pick up the challenge. Let’s promote literacy and a book list and the sheer love of words!!

I love them but I don’t always do them, even when I am tagged. Not because I am grumpy or embarassed, or even because I’m always, on any given day, stuck in the very higher echelons of my to-do list, miles away from the bottom.

Or even because of the entrenched angst of being a Generation X-er with all the mistakes of early email and computing seared into my brain from CC and Reply All mistakes in my first few years at work. Or even my instinctive fear that I will break the rules, not post regularly enough, review something by mistake, or upset or offend someone by tagging the wrong person. Those are all true but they aren’t why I’ve never done a list post before.

I’ve never done one because I’m indecisive. And also because I have imposter syndrome, even about my own life. Who would care about the Springsteen albums (because apart from maybe Different Class, and the soundtracks to Reservoir Dogs and Magnolia, all the albums in my list would be by the Boss)? Who would give a rats that I prefer Superman (and Spider-man Homecoming, probably) to Star Wars? No doubt deep down any fear I will reveal too much of myself to others is far outweighted by the fear that I will reveal too much me to myself. That I will show my lack of range and depth if I whittle myself down to my essence. That blowing my own trumpet will produce not a bright burst of brass, but the fading tragi-comedy of a trombone eeking out the minor notes of public failure. Wah-wah-wooww.

It’s like the fear I had about describing myself as an author. Which I have had to do, little by little, inch by inch, since I got an agent and a publishing deal.

I realise though, that imposter syndrome, when you aren’t a megastar, is just vanity in a cuter outfit.

So this week, when I was tagged in a post about books by a past colleague who I love very much, I realised there was one set of books I could highlight, and easily.

The books that made me write my book PMSL – Or how I Literally Pissed Myself Laughing and Survived the Last Taboo to Tell the Tale, (which is published in the UK next week).

PMSL is told as part memoir, part rant. A (hopefully) funny and moving insight into an everyday taboo, something women speak about when they are out drinking late at night, or in knowing shared jokes as they decline a go on a trampoline, but rarely tell the full truth about. It is a tale that gets down to the knicker nitty-gritty, with the relish of someone else’s big sister telling you all about periods when you are 10 years old and don’t know the difference betwen tampons and pads yet and have no idea what flooding might be.

Like the first descriptions of kissing we heard or read about in Girl or Jackie. Like the windows into tortured teen nearly love my generation first experienced by breathlessly waiting for a daily update on the fights, spats, and kiss and make-up between Scott and Charlene or Shane and Angel.

When I wrote the first draft it was fire and fury. A monologue shining a light on humiliation, inequality, and extremely infuriating stats. About incontinence, about research into incontinence, about how due to the taboo around, even medical research and innovation into curing it or sorting it out is hampered or set back. These are things which are infuriating when you even scratch the surface a little.

The second draft was worse, because I had to look more closely at me, the woman and girl I was, and what made me like I was – embarrassed, but keen to shout about it, worried about the stigma and ashamed of what I realised was my own ignorance about my body.

Had I really, as I joked to my editor, learned about sex and genitals mainly from other people’s big sisters and More! magazine?

As I spoke more about it and researched myself to do a second draft, I realised that I had had another guide that had held my hand through adolecence. And that is book number one on my first social media listing challenge. The frank and forthright hardback Our Bodies Ourselves.

This book has a fascinating place in feminist history, as it, at the time, radically involved women’s voices in discussion, dissection, and dissemination of information about their own bodies, how they worked mechanically, how they changed with age.

It took me ages to track down a vintage copy – the one I read had stood proudly on my parents’ student bookshelves, next to other feminist tracts from my mother’s young adulthood.

To pubescent me on the verge of womanhood, it was tantalising from the off. A new world of nornally hushed – or shushed – conversations, out loud and proud, with proper words for everything and no coyness. The material covered, as its dustjacket proudly noted, included ‘anatomy, sexuality, relationships, lesbianism, nutrition and health, venereal disease and common ailments, birth control, abortion, considering parenthood, childbearing, menopause’ and ‘the healthcare system and how to use it’.

The latter was particularly important – a political step, offering empowerment and previously off-limits information clearly presented to people who had not prevously had access to clarity in healthcare – or even proper treament in the States, where the book was originally published and written.

It is easy to dismiss anything old like this where the cover is so of an age and time. But it feels like it’s very now, in our age of empowerment, as we learn how to talk more freely about our bodies and how they work. Reclaim truths from myths – like new adverts with period blood in them rather than lab coloured liquids.

This book showed the different bodies different women have and talked about how women could explore their own differences and similarities, get up close and personal with their privates, and learn the real anatomical details and science behind oldwives tales and taboos that engulfed growing up as a girl, teen or woman back in the 60s and 70s and 80s when so much was hushed up and filtered through a blue/pink matrix of gender identity.

And it did so with a frankness, a freshness that perhaps – who knows – was the seed inside me that allowed me, suddenly, when I was (marginally) more furious about incontinence than I was ashamed of being leaky and disgusting, to decide that there was nothing for it, I had to write my piss-and-tell memoir in the hope of helping anyone else who was leaky feel better about themselves.

So I have it to credit for giving me a basic idea of what my bits were actually like, before childbirth gave them a do-over, and showing me what a pelvic floor and perineum were actually for.

Our Bodies Ourselves – A Healthcare Book By and For Woman