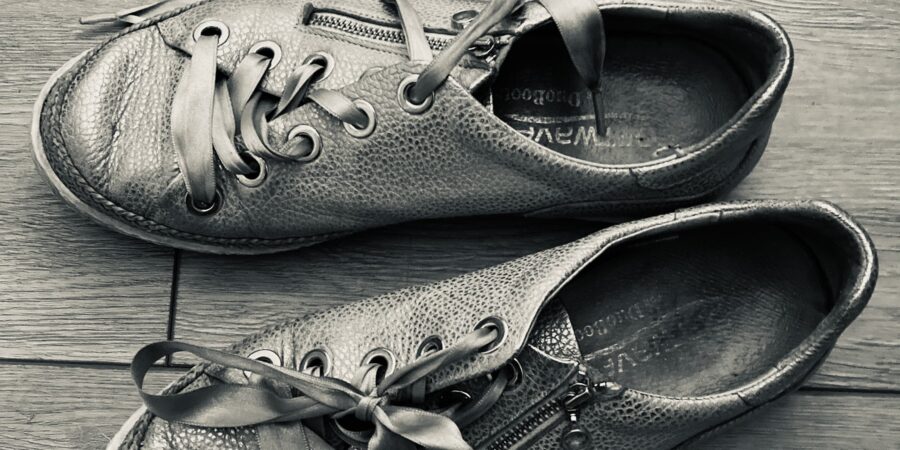 This isn’t an arthritis blog. Or one pushing my book. It is the moment I cracked up about the inadequate metaphors we all live by.

When this whole shebang – by which I mean *gestures all about* all of this shit – started earlier this year, one particular metaphor was touted around quite a bit.

‘It’s a marathon, not a sprint’ people said, nodding sagely with a confident air of profundity, as entire demographic groups wiped themselves out by going insane, embracing delusion, or simply getting ill. As teenagers the world over conclusively proved that the reason they spend all their time in their rooms is because they understand something lockdown forgot – that neither teenagers, nor anyone else, is designed to be around family day in day out, and that to embrace that, or enforce it, would be a mark of insanity.

A marathon not a sprint, I thought ruefully as I lost the will to cook and got bored of baking, saw my social life disolve into a digital not-puddle and cried on the stairs because I’d forgotten maths: AS IF I would have signed up or got extensive sponsorship for either!

I mean seriously though. What if I don’t fancy running? I’d wonder. What if I just want to swim or eat Toblerones that are too big for my mouth. Or even, you know, concentrate for a couple of hours a day on the job I want to do and not spend an interminable three months in exactly the same state of purgatory-light dullness. Days, endless days, of being stuck in a family salloon, looking at Skegness beach as the rain drives down and you realise the cafe you’ve been looking for closed down last year.

And why is a marathon better than a sprint anyway, I’d think, when I got a spark of thinking-about-stuff energy amidst the supermarket delivery slot panics and zoom meetings to hide from. At least sprinting is faster. I mean marathons are tortuous aren’t they? Don’t people die when they run them? Aren’t they supposed to be as painful as labour?

‘A marathon, not a sprint,’ I wanted to shout. ‘That sounds even more SHIT. At least a sprint would be over in a minute or so, even if I shit myself on the way or felt like my lungs were about to engulf in flames.’

Eking out discomfort seemed a nightmare. But I am a grown up, and I understood the point of some of the shit we went through. I don’t want lots of people to die, or hospitals to be overwhelmed, I want to trust and believe scientists and people who have decided to be public servants. And I know we can’t do everything super fast and this is an emergent fast-changing, long-term emergency. We can only eat little bits of the horror at a time. Like eating an an elephant. I like this simile better, by the way. It is familiar ground. For me the truest metaphors are less sporty, and more cruel.

Also, I’m a spoilsport and someone who for many reasons – pelvic floor-related and otherwise – doesn’t like high-impact sport or outdoor running. My cheeks have only just stop being red from gym classes at school, where I was forced to run the 800m with my heart thumping and a strong sense I might be sick or burst into tears with every thud of my plimsoles on the unforgiving dry turf, and my only impetus to keep going being the prospect of pissing off the boys calling me names as my sweaty navy gym knickers disappeared up my arse.

A wise friend pointed out that perhaps the pandemic would actually turn out to be some kind of relay. Where we each took our place and held things together as others fell apart. Where friendship groups pulled together like the top of a washbag in the 1980s, a rope bringing us all corrigating into one at the top. We would create a cushion of collective kindness and responsiblity by each taking hold of the positive or negative forward motion so not everyone had to exert themselves all at once. That was briefly soothing, and very clever, but then there was the summer and the wine and the rule of six, which felt okay in the balmy heat, and then suddenly, gradually, who knows how time works anymore, there was now. Now, when cases are going up. When we are in some lockdown ish but without a Boris-o’clock gin slot. When nobody, nothing, not a rule or a person makes any sense.

And when even with the overwhelmingly incredible ‘man on the moon’, ‘test-tube baby’, ‘Berlin Wall coming down’-type news of the super-speedy working vaccine made already, I can’t quite quell the angst. For sure the sense of dis-ease was halted a little by the brilliant sight of grey-haired patient pioneers, emerging from a good stabbing, with a small sticking plaster and sense of mild-mannered but incredulous bemusement that anyone would question why they should have it or make it into a big deal, but there was still the problem of the slog. The marathon, that none of us had signed up for, and that, much like a marathon if I had started one in March, hadn’t even fucking finished yet.

When I was at university, I studied the History of the English Language. Very grand, though it was nicknamed HEL(l) as the lessons were at 9AM and for many considered a punishment for not having a second language at A-level. Anyway, while there I was intrigued by how we use metaphors and why. I was particularly interested in a book several of the lecturers mentioned called Metaphors We Live By. I didn’t read it, of course, but I liked the ideas they paraphrased – like UP = more, and UP = good, and why that feels so right.

And I want to be UP-beat here. I want to say good is coming, spring is coming, things will bloom and grow, the world has pulled together before and it will do so again. And I have grabbed and clutched at the examples that prove this. Of course I have. Like dear Grayson and his lockdown art, summed up by the beauty an amateur painter saw in some bins, the mundane becoming the focus and source of beauty and joy. I’ve had personal triumphs – heard my book has been read in other countries, has found its way out into the light despite the stigma and shame and coming out when all the shops were shut. And found new ways to re-energise, from swimming outside in the wind and the rain as well as the beating late-heatwave sun, and learned more about my family than I ever thought possible.

But somehow the shit sandwich of a Christmas of chaos and compromise, in between the faltering madness of tiered living, dulls me. I think it is the endless repeats, day after day after day, of the same old same old same old stuff, making me feel like that lollipop stick wisdom definition of madness, doing the same thing but expecting a different outcome. We are living that into truth, as we watch things we love die. And all that is left is to be indomniable and couragous and stick-at-it-chin-up-true-grit-keep-calm-and-carryinging-on-ing.

A group of close friends who used to meet regualry to discuss books and feminism and fannies and lipstick and movies and love wildly into the night, and now have to make do with online nattering, have started a daily thread. Organically, it grew into a daily check-in. We’ve had ups and downs, some of us more than others, but no-one’s exempt from this year where lockdown and fear of death and wider chaos and confusion (political, social, natural) meant everything felt strange and ruined. And we’ve helped each other, with advice and support, but also something more primal. The ritual call and response of our strange circle answering register each morning, provided solice as we all fou d ourselves checking in on Facebook or Whatsapp.

This helps. But it is hard to work out which upbeat metaphors we can use now beyond plaintiff cries of ‘not long now’ or ‘nearly there’ which underscore how so many of us, deep down inside, are empty and cooled down and furious, zapped of pizazz and as bored as a child who, after 6 hours in the car, still needs a wee and doesn’t even dare say ‘are we nearly there yet?’ for fear of their parents exploding.

We all know we aren’t nearly there yet. And that we aren’t sure what there is. The confusion is so great that in the marathon metaphor, I find myself absolutely clear: I am not ready to stride down a red pavement like a triumphant gazelle. And I think we should honour the truth. Or at least I should admit it, even if I am alone. So here I am, sweaty, too cold but overheated, tired but dazed, and seeing the world as sparkling and also dank. Like so many other exhausted women (and men, yes, but we know that women have borne the biggest costs and brunts of this crisis, again), I’m just roaming around in the gloom, having pissed myself royally and with blood streaks where my nipples should be, groping in the dark and bumping into other people shivering in their silver foil capes – and with no idea whether I’ve passed the finishing line, what it looks like, or what the concept of time even means anymore. All of us hoping for an end of the line, for a goody bag, or something.

At least if I’d run a marathon, there might be a Mars bar in it.