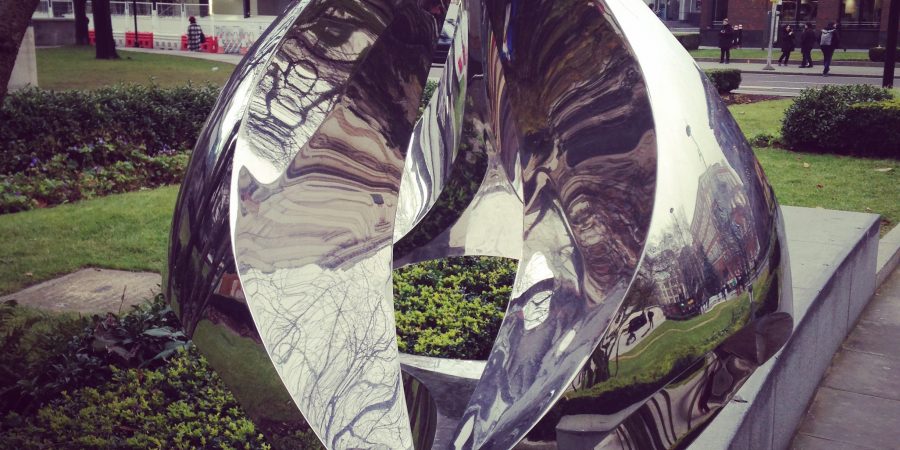 I’ve talked through my traumatic birth many times now, and spent a lot of time wondering whether I will ever be able to get over the sense that I could have done it better. That I could edit or replay the experience. Do a less terrible job. Save myself. Stop things going south down under (carriage).

One of the people I told was a senior midwife who had agreed to meet me when I was pregnant the second time after a consultant recommended I should have some consistent care throughout.

She cried. At the time, I was touched, although some of my friends and family were more scathing that she’d let her professional guard slip.

I’m still sympathetic, not least because she never said she was crying for me. She said she just couldn’t bear to hear another story of disempowerment, in which a woman was rendered helpless by circumstances that could easily have been different, and crucially, therefore ended up blaming herself with catastrophic consequences. 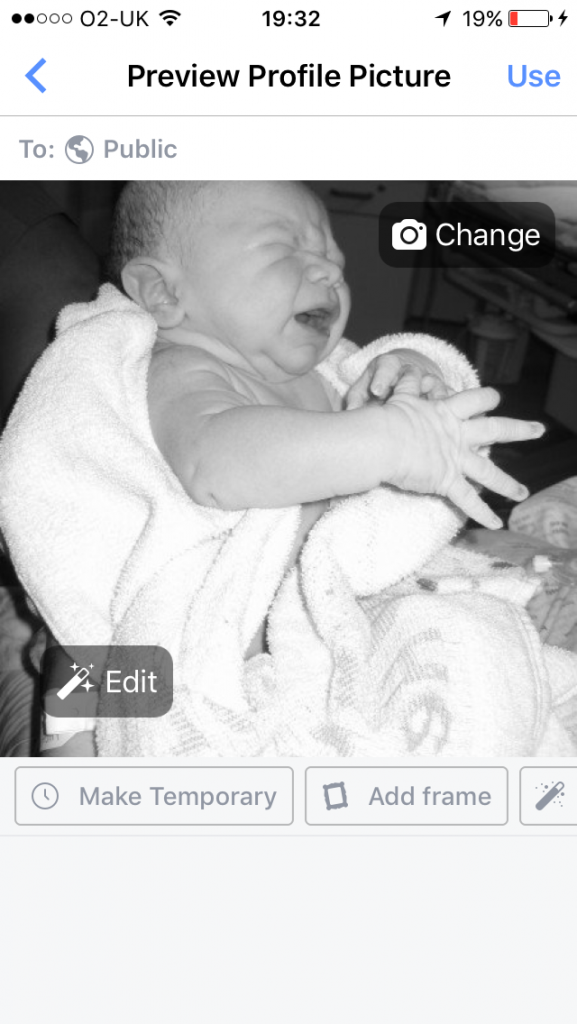 For me, the nagging suspicion that I did something wrong in my first labour and pregnancy and then with my recovery, that I railroaded my life, which then resulted in incontinence and the trauma and depression that went hand in hand with it, was something I carried for almost a decade. The shame of wet knickers and pointlessly damaged life. Not least because depression can have devastating effects on other people too – your friends, family, children.

Interestingly, when I have some time and distance, I find that there is an increasingly strong body of research about the psychological and sociological impacts of incontinence that I’d be wrestling with alone. Plenty of studies point out not just that incontinence sucks – or in more medical language, that women with urinary incontinence have a significantly poorer quality of life – but that it impacts other aspects of women’s work, including their ability to go to work and have intimate relationships.

More interesting for me, as someone now interested in how and why continence affects women, and crucially what can be done to help, is that incontinence can be a key predictor in the likelihood of depression.

When I dig deeper into this specific research, with the help of some professionals working in the area, I learn of a study in which Canadian researchers found that women with incontinence were twice as likely to develop postnatal depression.

The others were: the mother being less than 25 years old; the mother having to be readmitted to hospital; non-initiation of breastfeeding; and good, fair, or poor self-reported postpartum health. Too old for a clean sweep, and too scared of complete failure, I was stuck with breastfeeding, though it was tough as my boobs were enormous and it seemed the only thing I could do right.

But given the emphatic ticks – the endless readmissions I had after my first labour, the poor health post-birth in both cases, and the awful incontinence and weeing without meaning to, well, perhaps it wasn’t such a failure on my part to slip down a road of despair. Perhaps, in fact, it was a likely outcome.

The research conclusions called for continence patients to be screened for depression, and in my second round of pregnancy, physiotherapy and the surgery, those doctors, nurses and physiotherapists did take an interest and try to make sure I was getting relevant support and help. Here are some links to the research coverage. And here’s the university’s press release.

The lead researcher noted that incontinence was a surprise entry as previously it had received little attention (good old taboos) and noted that, scientifically speaking, the research community did ‘not yet fully understand the reasons incontinence is linked to depression’. I feel like I could help them out.

I suspect that both stigma and the assumption that it is something normal that you are not coping with play a big part, along with the cost of continence aids and the way it stops you doing so many joyous things, like having sex or dancing. But also, you know, it is rank. And embarrassing. And beyond annoying to find that you can never, ever, ever spray on perfume in the middle of getting ready, or quickly as you leave the house, lest you sneeze and piss yourself so have to start all over again with a new outfit.

It sounds trivial, but perhaps that’s why we easily accept the two-form trivialisation of this condition in every aspect of cultural life. The first comes from the way reviews will unthinkingly say that a book or movie is ‘so funny a little bit came out’, or how women use a knackered pelvic floor as the go-to gag when bonding with anyone who has children or a womb that’s more than 35 years old. The second is the more literary, but nevertheless rank, use of ‘incontinent’ as some kind of byword for decrepit, old, pitiful, lazy, uncontrolled, dirty, sub-human.

I am done with all of these now I have reached 40. I am calling it out. And I am also saddened, like that midwife, by the incontinence patients I meet who blame themselves or feel ashamed.

My midwife didn’t cite that research, though like most health care professionals I have met, she gave me knowing sympathy about my continence woes. She focussed on my belief that I had kiboshed my own birth, knackering my nethers in the process and paving the way for years of humiliation, sadness and health issues.

She couldn’t promise me a good second birth, nor a magic bullet of bullshit to guarantee it would be healing or soothing or even okay. But she went out of her way to encourage me not to walk around with the baggage of blame for a normal event, which just happened, due to anatomy, bad luck and chance, to have resulted in unusually bad damage.

She actually wrote to me. “It seems to me that you are blaming yourself for the fact that you had a tear”, she said, and of course the damage that followed it. She said any ruminating on alternative scenarios – the birth could’ve, should’ve, would’ves – was hearsay, and unhelpful. Evidence-based advice, she emailed, should include the truth that “the vast majority of women in their first pregnancy sustain some kind of perineal trauma, be it first degree, 2nd degree or 3rd degree”.

It’s not the most empowering thought ever, but it helps now, when I have the space, to think that perhaps I couldn’t have done it all so much better after all.