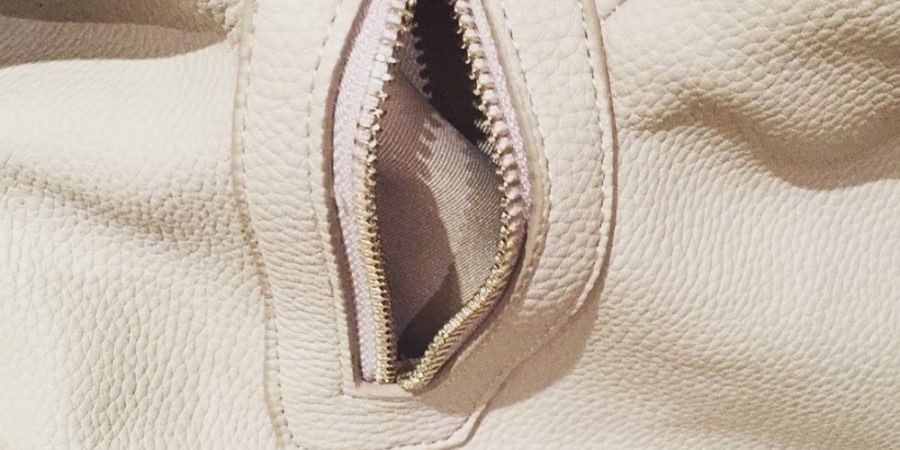 As women the discussion of our bodies have been drawn so sharply into mainstream over recent years, that it feels almost dangerous. There is so much fury kicking around to compete with the glorious roar of women from three generations (or so it seems) deciding that they no longer give a fuck about pandering to all the exhausting and damaging expectations over being pretty, being quiet, shutting up about their bodies. From the resurgence of activism, from the demands for sisters to support each other, understand intersectional issues, ensure we aren’t using feminism merely to pander to the priviledge of white women.

It makes me want to shout HA about four times a day. HA. Maybe this is the moment of change and it is just a creaking one rather than a sudden one.

I took a break from blogging because the recovery from my op wasn’t the neat ending to a story I hoped it had been. It wasn’t the proper ending, the character arc didn’t finish as it should, with me freely bouncing on trampolines and a lesson learned. Nobody did anything wrong by the way. The operation was very successful, my body just didn’t quite fix as well as it could, and I’ve had subsequent further surgery.

I stayed with my mother for a few days and was considering how I might make this blog work, how I could or even if I should, reinvigorate it, and what the implications were for me of these interesting times we live in.

As we are talking I see her handbag.

You can see it too – it is the vagina bag pictured above. When I show it to some friends, along with hooting with laughter they point out it doesn’t look like a vagina but like labia. It serves me right for having such gloriously clever friends but makes me think it is a sign.

For writing somewhere, somehow, even if it isn’t on here quite yet.