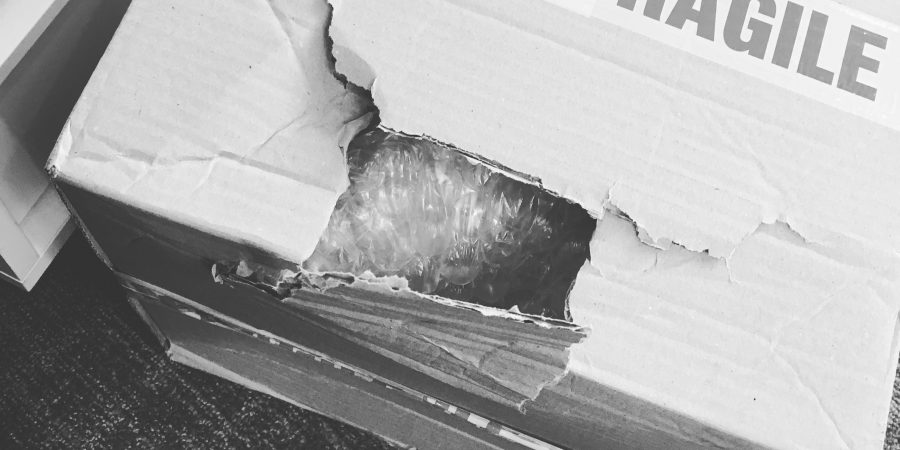 Being pregnant is a fragile time, and yet it is easy to imagine any complex feelings you have, from ambivilence to fear, from hysterial to doubt, are unusual and some sort of personal indicator of your lack of worthiness.

I always think of Antenatal Depression as Postnatal Depression’s slightly more stigmatised and demonised little sister.  Not only are you sad, but you should be blooming. You have set off on a course. You are a lucky bean: you should be excited, and grateful. So if you can’t embrace, can’t feel that, can’t play the super happy part, then you’ve failed at pregnancy, mumming, life, before you’ve even started.

And yet, feeling not so hot, anxious, scared, confused, doom laden is actually far more common than people think. I know very few people who didn’t have some fear and trepidation about pregnancy, even if it only came in lurches, or manifest itself in magical thinking, superstition, or occasional tearfulness.

I’ve written about it on here a lot before. The little-girl-lostness of pregnancy, and the dread I had the second time with the horror of recent bad experiences crouching on my shoulder, or worse, sitting back on the other side of the sofa criticising my every thought, concern, or moment of joy. Telling me I was both ungrateful for something so miraculous and positive, and stupid for hoping for the best, let alone completely playing with fire by actually trying again. AND took a damning, dirty, punative view of my every hope, dream and fear.

I think that women with AND, and/or any other mental health issues, during pregnacy often think they are completely abonormal. That they aren’t maternal, and are consequently

a) undeserving of their good luck and

b) definitely not cut out for motherhood.

But what AND hides, or doesn’t realise, is motherhood is nothing like pregnancy. Your nipples aren’t nearly so sensitive, for a start. And you only feel like a prisoner on a ferry, kneeling nauseous on the carpet and wondering if you’ll ever be able to stand up, when you’ve drunk to much or your progeny has infected you with a disease. Which they do endlessly for the firsy 18 years.

The other thing AND does, is it convinces you that you are the only person who can possibly feel this way. Which is bullshit. AND is actually a huge and devestating problem, just one rarely spoken about and worse, a problem easily dismissed as just a case of the jitters, hormones on overdrive, a weeping pregnant woman being silly rather than genuinely struggling on her way and in need of help.

Pregnant women who have AND need to know that they are not alone, they are sick, which is like being alone, because it can feel very lonely, but not quite the same thing at all

It was in the news last week, as research into maternal mental health by King’s College London suggested that a quarter of pregant women suffer from some mental health problems. Not just anxiety and depression, but also OCD, eating disorders, bipolar and others. The researchers have been reported sayig that these problems are often missed, or lost, because of the focus on post-natal illness.

Here’s more information about the research from KCL.

I’ve been thinking about AND a lot because I’ve been writing about how the last decade has shaped me and thinking about how my health journey might be useful to others. So I’m glad Antenatal depression has been in the spotlight. Not because of the figures – 1 in 4 is devestating, especially when you consider that there are established links between mental health problems in pregnancy and adverse outcomes for the mum, the baby, and the pregnancy. But because with research comes awareness and potential solutions.

It highlights a key role midwives can play in helping spot those who need help, and offering it, especially for those women who find themselves too ashamed to seek help independently, too cowed perhaps by the idea they should be over the moon, rather than howling at it.

It also demonstrated, like the hashtags over Christmas and New Year and the positive social media sharing of helpful phoneline numbers and web resources for those finding the festive period bad, that there are a lot of people around working very hard from professional or just personal perspectives trying to encourage others to feel less stigmatised and helpless and get help.

I was very sick when I was pregnant and very fortunate to get help from my hospital and primary care. Hopefully knowing it is possible to get help and survive with it may encourage some women to seek some comfort. And crucially to see that they are not alone. Because Women with AND or other mental health issues in pregnant are sick, which is a lot like being alone, because it can feel very lonely, but is not the same thing at all.