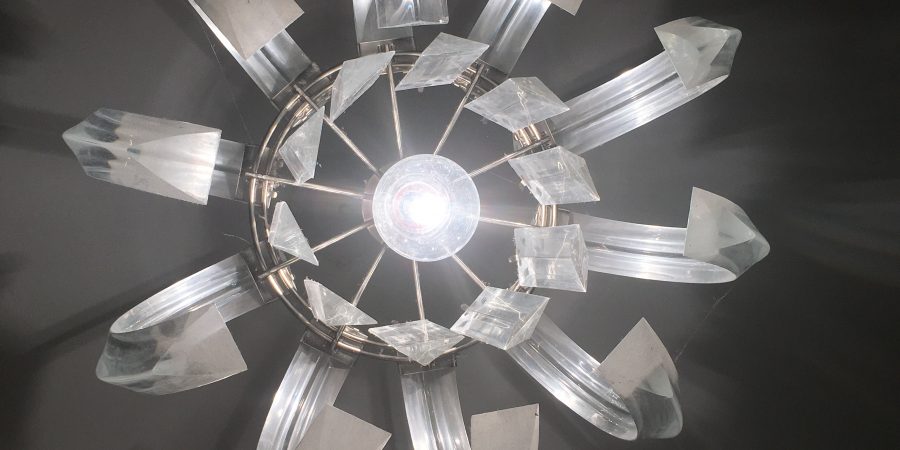 Oh Maya Angelou. So beautiful and strong. It is so sad to know she’s dead when her honesty and generosity with her own life and her raw story felt like such an open gift to everyone.

She was one of the first authors who wrote about themselves that got in to my head. Her dancing, angry story of herself felt like a shout out into my teenage brain: she sang her uncaged heart out loud. Her words so easy to slip in to, but so hard to shake off. 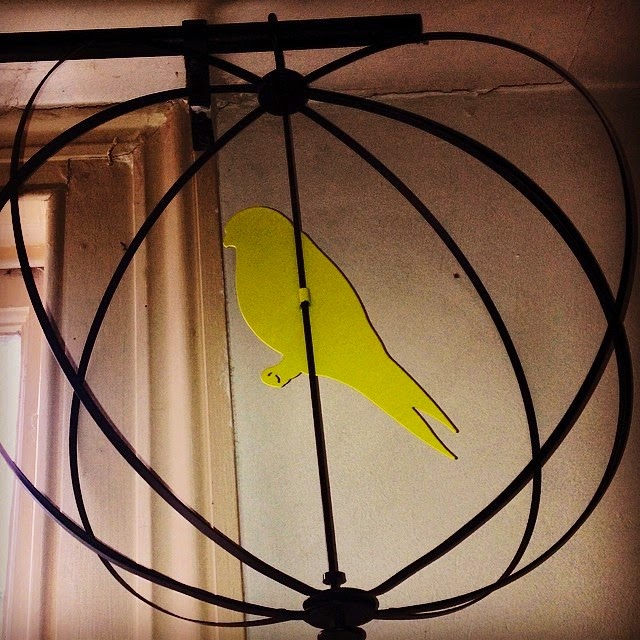 If Toni Morrison is stuck for words, then I feel worried writing a shallow tribute. But it is funny reaching somewhere near middle age and realising, as your inspirations and heroines start to die, which ones you have lived closest to, and who has popped up unexpected to taunt, share, help and re-express themselves through your experience. I was such a dilettante in my youth, perhaps the only blessing of my wrinkles is the endless confirmation of that when I realise I finally have understood things I thought I knew, or become accustomed to knowing I don’t know them.

I saw The History Boys last night. I don’t love it but I do like the explosive ownership of the c-word from a teacher and the emphasis (in the film at least – I haven’t seen the play) on the moments from films and books and plays which stick with us precisely as they reveal our lack of originality. I agree with Bennet’s inspirational teachers: the best books are not those which are life-changingly original, but those which whenever, wherever, and by whomever they were written, express a thought which we had foolishly imagined was a thought unique to us. Be that thought joyful, shameful, clever or silly. We must only connect, and all that.

And the things we read which return to us at different stages, works we once knew well and then realise we never understood at all, or which we hated and then are re-revealed by a shared thought later, those are the ones we should cherish.  Lots of people have taken Maya’s words and relived them, relieved at her generosity in sharing herself and the ease with which they can identify themselves or love her words with others. Nelson Mandela apparently read her poem And Still I Rise at his inauguration.

You may write me down in history
With your bitter, twisted, lies
You may tread me in the very dirt
But still, like dust, I rise

I remember inhaling Maya Angelou’s poetry and prose the summer between my A Level years, along with a load of other books on a list given to me by my Head of English and my amazing teacher Geraldine Kelley. One of the lists, I can’t remember whose, was in green ink on a piece of lined A4 paper. I kept it for years.

Between them, they set out to offer me a chance to build my knowledge of contemporary voices, offer my brain more than the well-worn rites of passage (On The Road, The Catcher in The Rye, Adrian Mole etc) and ‘the classics’. All of them were books from my birth century if not my lifetime and, at 17, I’d only heard of some.

Those books that summer made it feel like life itself could learn and tell everything through poetry. Some of them made it shudder. Most of them confused me, or more shamefully, didn’t and only confuse me now that I know how perky and ignorant I was then.

They were interesting bedfellows as they piled up by my mattress on the floor. Surrounded by teen girl tat and revision post-it notes. I can see them now. The best were mostly modern and blew my tiny mind when I thought literature meant Silas Marner, Heathcliffe and Cathy, and small uniform volumes with a penguin on the front (or, if I hadn’t the cash, a Wordsworth daffodil on the spine).

Many of them I should re-read now, now that I can share my experience with the writers rather than take their words for it, or rely on a teen imagination and sense of drama to fill in the gaps.

But I think I’ll start with Maya and Clive James (who is so reassuringly funny and wise and sincere) as I start to rebuild my blog again. I have noticed I have been away and think James’ jolly and clever retelling of himself is a good combination with Angelou’s soothing and straight up simplicity.

As I read the tributes and remember when I first met her writing, a lot of her words cut to the chase regarding why I stopped last year (and why I started in the first place).

I began this blog to look for things in the blankness and the madness of a changed world (mine). Changed by madness and sadness (postnatal depression), injury and joy, newness and epic blank exhaustion and confusion. These were bold sensations and for me thunderingly dull and exquisite. Epitomised by being a mother, confused by being a bear of little brain. But there were specifics too. An outrage about mental health, child bashing, battered feminism, broken bodies. A fury and a shame about what I had become, the sorry state of incontinence, the contradiction of my lucky heart and lips with their soft sweet-breathed babies to kiss and the violence of their arrival and the broken body and world they left me (that I am still shocked by and sorting out).

When Maya Angelou died yesterday, a friend posted a quote on Facebook. A quote which has slipped around my brain, like an ice cube in just too much whiskey for a respectable late-night glass, for years. Clinking up against the sides: floating, chiming, melting in. I shouldn’t appropriate for myself, but I think it is okay to share in it a bit.

It is also from And Still I Rise. I like it because it is funny and warm and spiky and challenging and celebratory all at once. It holds great joy and self-possession and asks us to move outside our feelings about ourselves and be unintimidated by another person’s confidence in her worth.

Does my sexiness upset you?
Does it come as a surprise
That I dance like I have diamonds
At the meeting of my thighs

For me now, because I am a narcissist, and preoccupied with wimmins’ things and bits, I like best her proud display of her intimacy and her challenge. Whatever we have to rise from, whatever privilege or lack, we can hold surprises and wealth in what we are and we certainly don’t have to accept or be cowed by any expectations of our worth, confidence or lack of either.