Eldest child has his first wobbly tooth. This is the sort of thing which makes me feel unimaginably old, but also so very young and green and quick. It unites the child me and the grown up me, sheds light on the foolish me of my twenties when I was clear I’d leave a twenty pound note for the child’s first tooth to make snarky amends up for all the bullshit I’ve endured in school gate talk (my own and his). 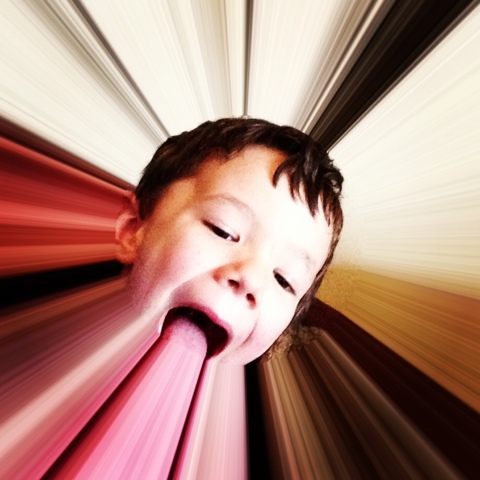 But parenting has taught me you can carve your own tradition but be really careful, never do anything at a momentous or potentially repeated festive or milestone time which you are not prepared to do again. Never eat something for Christmas dinner, or create a birthday cake you aren’t happy to eat or bake every year from now on. Kids are sticklers, well mine are, so I’m a BFG style collector of traditions from parents and families I respect and love, always on the hunt for a greatest hits of special things to do for my kids which combine the best bit of me and thathusband’s memory boxes with new things for our kinder.

There are obvious questions which I flirt with immediately, though I try not to slide too far down the rabbit warren of worry. I ask around about what the rules are in 2013. I try to gauge what is the real going rate for an incisor 20p? 50p? More? Do the first teeth to hit the pillow space get a bonus, a golden handshake? We’ve settled on a pound or two pound coin, depending on which is shiniest though I feel odd about my son’s excitement about selling a body part. Son is unbothered by that aspect, and already though this is his first wobbly tooth, has an inkling there’s more (or less?) to the tooth fairy than to Father Christmas – I think it might be just your mum or dad, he hypothesises over Easter, but that would be okay, I’ll leave the fairy thing a note just in case.

But nevertheless I feel a bit like my voice will crack when I talk over the tooth with my husband and make our plan.

I wonder why the tooth feels so poignant before it has even gone? And why it feels like the strand that holds it in is echoing a strand which pulls together so many mes.

It reminds me of a physical sensation which sends me back in time to my own Reception class. The achingly exciting painstaking gradual work of loosening a tooth, like excavating one of those amazing but infuriating plaster of paris eggs which hold a Gothic knight or a plastic dino skeleton which must be carved and chipped and brushed until they kiss the half-term morning light and signal a new activity. And we both know it won’t be long until snap: the tooth will be out.

For him he’ll be able to big boy up, join in on the categorising of experiences and firsts which dominate the playground chatter. But it is hard for me to completely avoid the feeling his milk teeth arc built from me, my great creation, crumbling and making way for something larger and bigger and further out in front. A good thing, natch, but as ever his wiggle work project takes place as I project on him.

I’m transported to my 30th Birthday party, when fecund and swollen and really, really wishing I was drunk, I got the fear about teeth and, knowing he was a boy wriggling inside me, for some reason the concept of dealing with wet dreams. The latter I have had to delegate to my husband out of a combination of squeamishness, and cowardice, and a poor understanding of our washing machine settings which I imagine I may never rectify. The former though, has remained. Then I was quite terrified about not what to pay for a tooth, but what to do with it. Throw it away and risk it being found and thought part of a body? Even as I ate my birthday cake my mind spiralled into a Waking The Dead montage whereby I keep and then finally throw away my child’s string of teeth only to find his face reconstructed after a worried tip worker discovers a potential fragmented corpse. Luckily my nice mum has bought me a pot for his teeth which I will keep in my dusty bedside drawers until I can fathom the right place for them.

But when you see a child worming out a wobbler, it is visceral and inviting, and almost impossible not to feel like you too are wearing plimsolls thinking of shiny coins unaware of the precise precipice on which you stand. As I see him working away at the forward and back tooth rock I can feel the cool warm jelly slick of the undertooth space, the curved rectangle of you goo that a tooth bequeaths as a fleeting memento of the struggle.

I realise that apart from my usual sentimental fool’s position in the courtly world of parenting I’m over identifying because I’m all about the minutiae of physical recovery right now. So tight tight focus on one pain/pleasure place is so real I feel closer than I have for two months. More at home as I just about make it up the ladder to lie under my son’s ikea canopy of stars at bedtime, giggling as he wiggles and feeling like we understand each other so well it doesn’t matter that so much of the last few weeks have been about catheters and tubes and the piss and glory of surgical recovery.

As if a metaphor moment created for us both his new teeth signal a brave new world. I understand the appetite for change he has as he knows, he surely does, that this is a milestone, even if he doesn’t feel the cordsnap sensation I do at his new skeleton. But I understand the fear of it, a new body, a better one, a stronger one too.

Will it hurt mum?, he asks, (now he’s grown up and in year one and can go to sports camp on his own I’m not mummy). And it feels like he’s asking about more than a tooth. Certainly I am when I say, only a little bit, and there are probably great rewards after the initial wobbles. 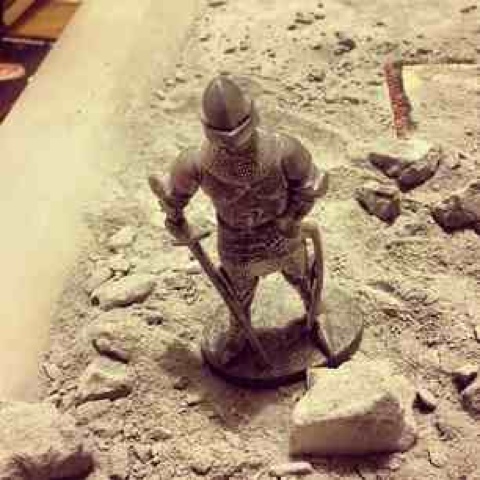