One of Barack Obama’s books of 2017 was Naomi Alderman’s The Power. Mine were Adam Kay’s This Is Going To Hurt tied with Mary Beard’s Women And Power. But all three had a profound effect on me.

I’m interested in Obama’s view, not because I agree with him on everything but because I will always have time for someone who wrote a book with the elegant title The Audacity Of Hope. And I’m interested in his take on a book about great power imbalance from the ground floor up and how terrifying the idea of any shift in that power might be. Not just for the great and the good and the powerful, but also for those with the privileges that allow them to start to believe their powerful voice and place in the world is earned, deserved and natural, rather than a consequence of great fortune, often built on oppression of others.

I was late to The Power, partly due to fear because I so wanted to like it. I love Margaret Atwood, especially The Blind Assassin which was so deliciously manipulative I wanted to live in it for years and knowing she had mentored Alderman made me super keen, but worried I would expect too much. 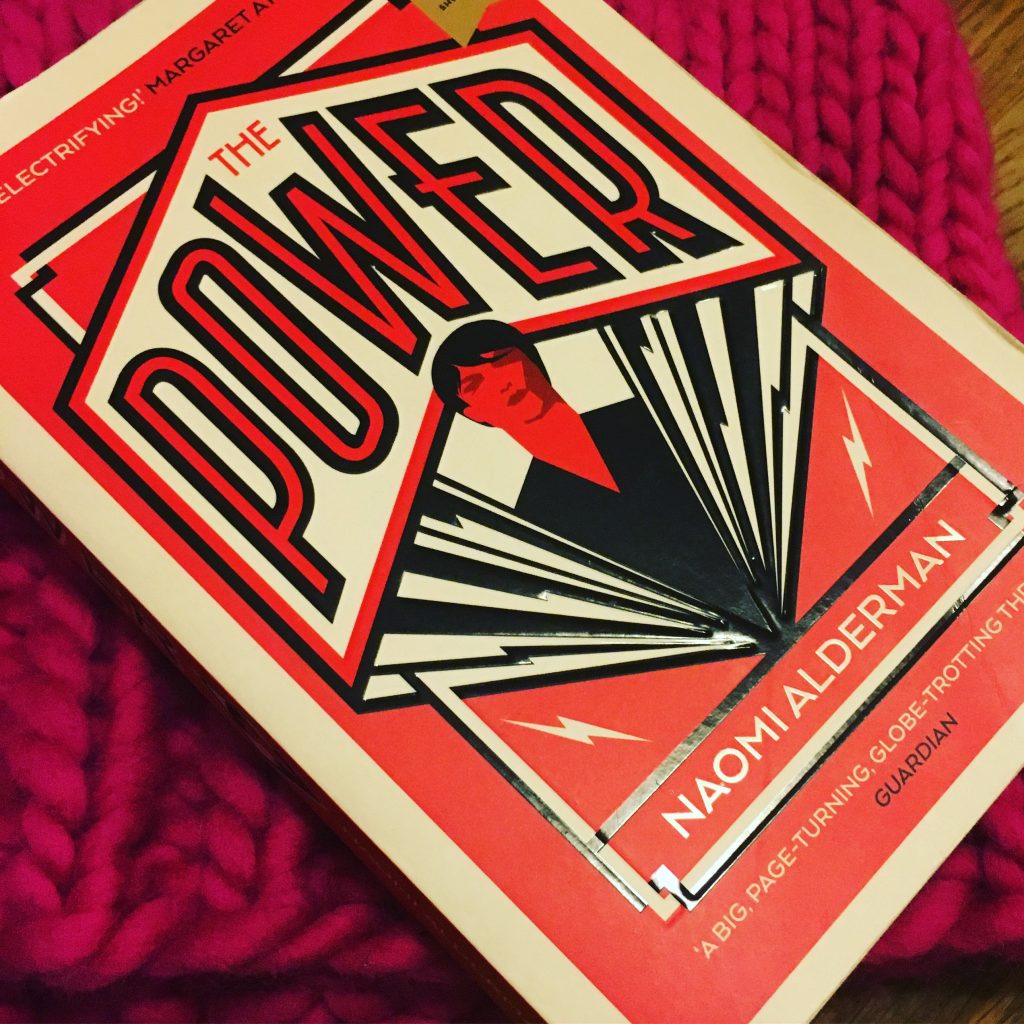 I greatly enjoyed it though, not least as it was the first time since giving birth to my first baby that I managed to read an entire novel on one holiday. Now our children are old enough to make their own breakfast and humiliate us in entirely new and inventive ways that go far further than, say, crying for ages on a plane or train, they are also old enough, sometimes, to take pleasure in the same things we do. And not to lose their shit at every single major landmark we visit, just some of them.

I also liked The Power because it made me feel uncomfortable and a little bit sick. It felt so real, simply because I don’t know many decent women, or men for that matter, who aren’t feeling slightly on the edge of losing their shit completely right now.

The book’s premise, that young women start to grow/develop/utilise a new body part, their skein, which enables them to harness and throw about a strong electrical power, shocking anyone, but especially men, who irritated, upset, threaten or harmed them. It could potentially be used to seize power, although as the book shows, initially the patriarchy does it best to ‘contain’ the problem and sees it as a threat though it is mostly used initially in play or self-defence. One thing the book brings home is how much of a problem it would be for some people if women could just turn round and emphatically shut up men who persist in heckling or abusing them. It also shows us, of course, that for some any access to extreme, especially physical, power is dangerous too.

The Power is timely as we see the effects on America not just of Trump’s accession, but the bringing down of a woman candidate, Clinton, who got so close. We are in such fragmented and frankly terrifying political times, our leaders on all sides shouting with all the wit of posturing student politicians or drunken Toby jugs. A carnival of fools, leading us to economic, environmental and social Armageddon, or saying that’s happening but offering no solutions or ideas to combat it.

It is fuelled and reflected by our global news diet, which is heavily skewed by algorithms that empower the stupid and reckless and antisocial, by convincing them that extremes are normal, but which, because media outlets are now so hungry for content, becomes a daily projectile of hot bad vomit about the bad things we are doing, the bad things other people are doing, and the bad things our leaders are doing.

It feels like Shonda Rhimes was a prophet with the catchphrase she gave Meredith and her friendship group in Grey’s Anatomy: ‘Seriously? SERIOUSLY?’ I feel like I say that to the radio or a screen every day.

That was a decade ago. I mean, sheez. Which is why I found it so peculiar when I spoke to someone who told me she knew many women who had read The Power and who didn’t want a skein.

I asked said friends: Really? I mean, not even for meetings where they are dog-whistled, or have to listen to women’s voices spoken over or droned over by men, again and again? Or when they realise that that amazing Punch cartoon by Riana Duncan, in which a woman, Miss Triggs, is congratulated on her excellent idea and the men at the table are invited to repeat it, is THIRTY YEARS OLD THIS YEAR? Not even when they read about the pay gap? Not even when they think about Pussy Riot sent to a gulag for 45 seconds of poppy punk? Never? 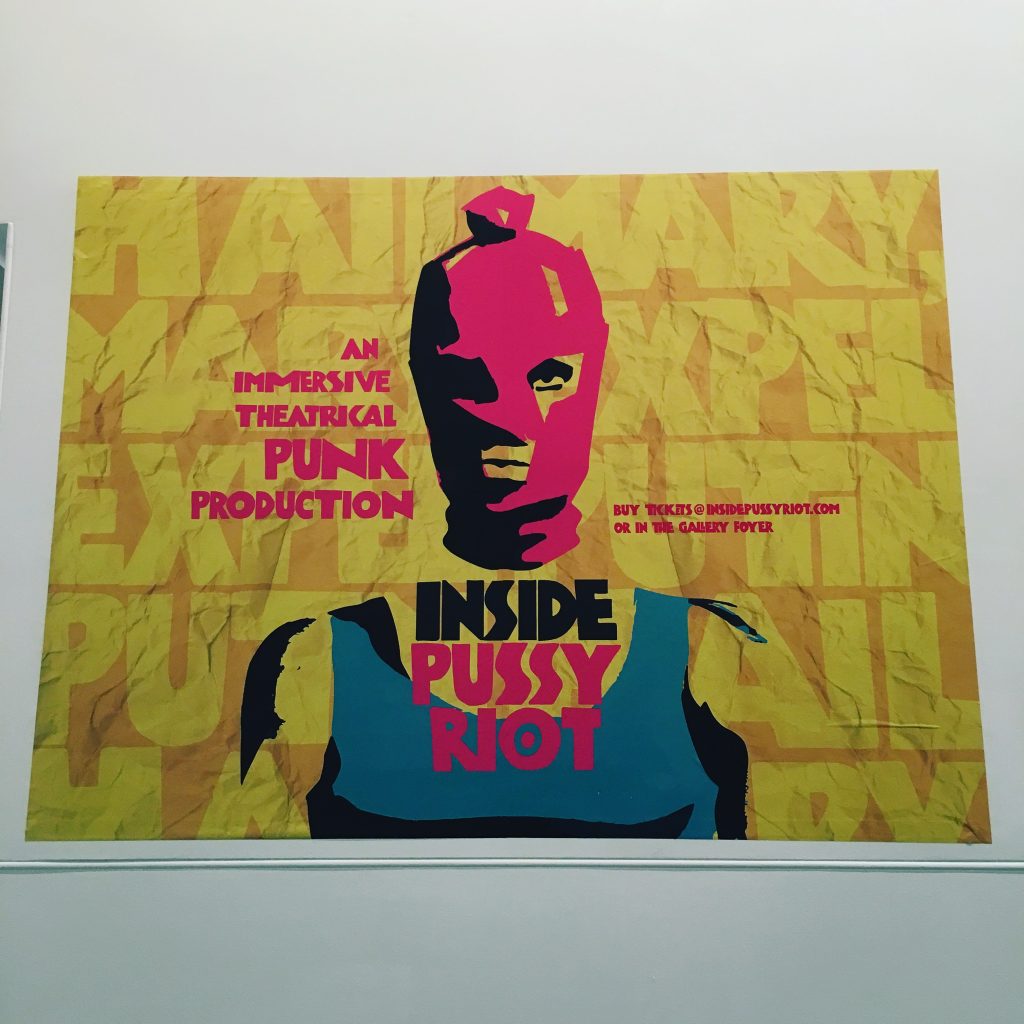 Maybe it is a middle-aged thing, the natural follow-on from the explosion of memes along the lines of ‘my garden of fucks has grown barren, I have none left to give’. Or maybe it is just me. But I don’t think it’s just that I want one. I think I am in danger of growing one. Growing a skein purely from my own rage.

I mean seriously. Surely everyone wants one.