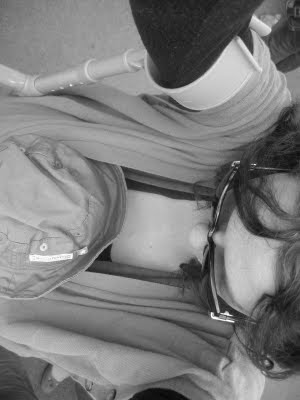 I’ve been asked this a lot. I find the whole subject of breastfeeding very hard, not least as it is so knotted up with so many heartfelt emotional issues. I know many women who carry feelings of guilt, worry, resentment about breastfeeding or being unable to do it as they might have hoped. Me? I feel quite ‘meh’ about the entire enterprise.

14 Replies to “Do you enjoy breastfeeding?”